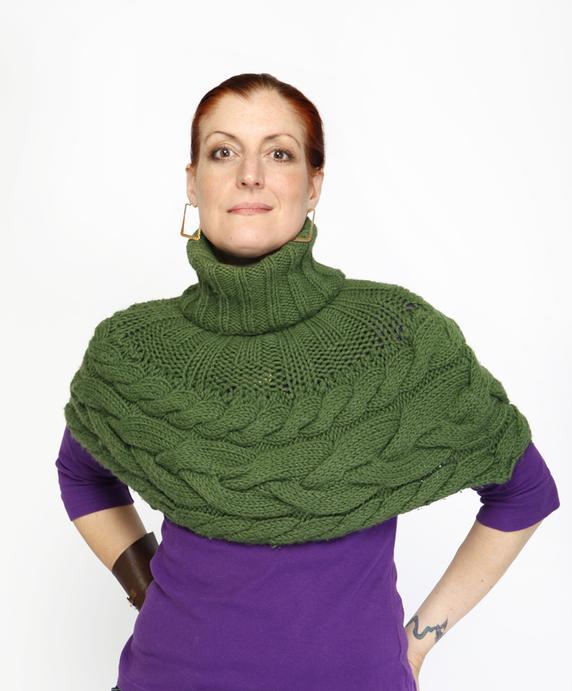 Kenwyn is a full-time performer, appearing live, on TV, and even twisting balloons at the White House.

Her character Mistress B has been featured on David Tuterra's "CELEBrations" with J-Wow, as well as on French TV, live at The Box in London and New York, and in "La Soiree" in NYC.

She appeared as “The Bubble Lady” on Late Night with David Letterman, performed on Royal Caribbean Cruise Line, and has worked with organizations such as The Big Apple Circus “Circus to Go!” and the Bindlestiff Family Cirkus.

As a comedienne and story teller, Kenwyn is a creator of the show “Unmasked: Larger-than-Life Characters and the Average Joes Who Inhabit Them.” Co-created with sideshow darling and noted wit, The Lady Aye, “Unmasked” was the recipient of the inaugural Bindlestiff Family Cirkus’ “First of May Award.”

Her voice over roles include the voice of Pearl S. Buck for the documentary "Pearl S. Buck: A Life, a Legacy", and characters for video games by Wadjet Eye.

As a singer, she is the front-woman for the comedy Eurythmics Tribute band, Your Rhythm Mix.

She performs weekly in NYC.